Prednįka: Children of war - Behind the design of This War of Mine: The Little Ones 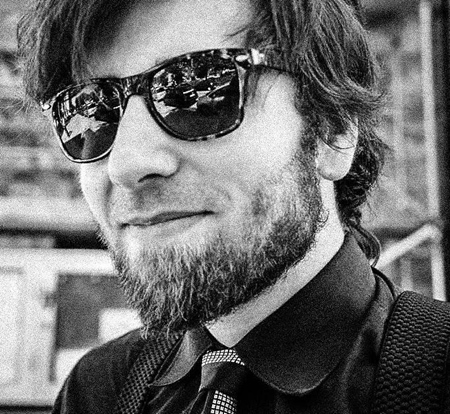 Introducing children, and their perspective of being trapped in a warzone, was one of the biggest challenges of my life. It crosses a thin line. This talk is about that challenge and about being part of the team making This War of Mine: The Little Ones. What is the story behind the design? How did we handle the narration, gameplay and presenting tragedies of the kids? And why it was so hard for us as game designers, parents and human beings?